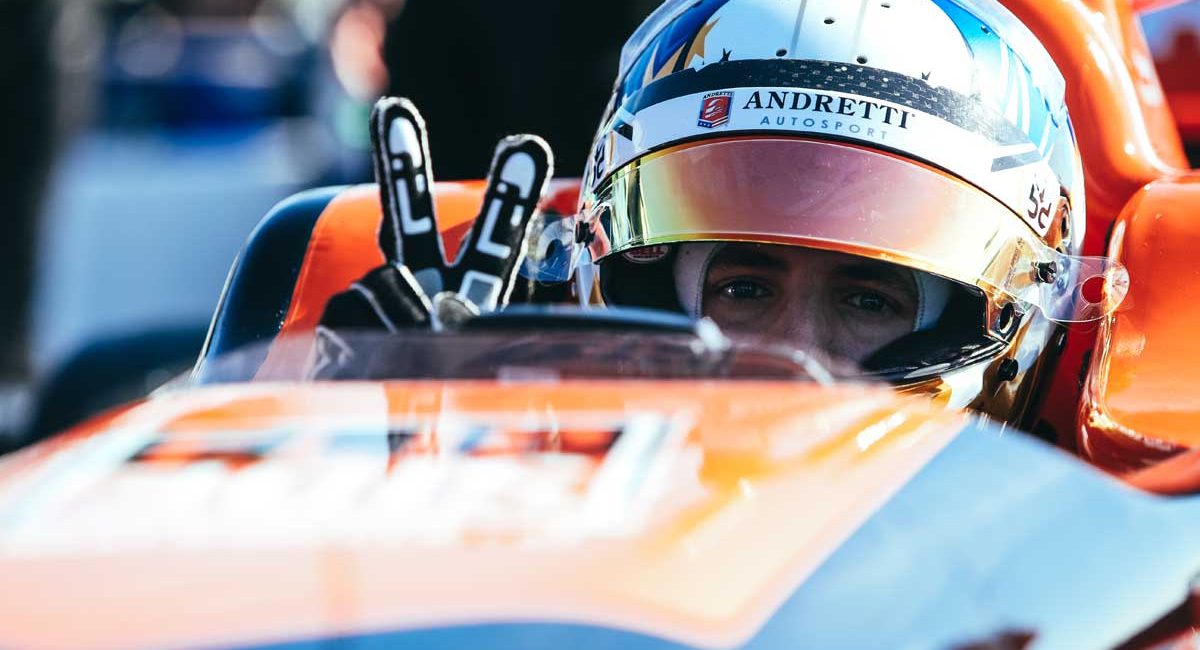 Ryan Norman will begin his Mazda Road to Indy career competing in Indy Lights Presented by Cooper Tires with Andretti Autosport. The rookie will pilot the No. 48 Flip Side [...]

Ryan Norman will begin his Mazda Road to Indy career competing in Indy Lights Presented by Cooper Tires with Andretti Autosport. The rookie will pilot the No. 48 Flip Side Mazda as part of Andretti’s 2017 stable.

“I’m very excited to join Andretti Autosport for the 2017 Indy Lights Season,” said Norman. “With their great success in IndyCar and Indy Lights, it is the perfect environment for me to learn and grow as a driver. I want to thank Michael Andretti and the rest of the team for this wonderful opportunity and I hope to bring great results to the team this coming year.”

Norman, a native of Cleveland, earned the 2016 Championship title in the Atlantic Championship Series, collecting 10 wins in 16 races and tallying nine total pole positions. The 18-year-old is the third of four drivers confirmed to Andretti’s 2017 roster joining Dalton Kellett (No. 28 K-LINE Insulators, USA Mazda) and Nico Jamin (No. 27 Synova Mazda), the fourth driver to be announced in the coming weeks.

“We have been following Ryan’s achievements in Formula Atlantic and feel he will do equally well, if not better, in Indy Lights,” said J-F Thormann, President of Andretti Autosport. “Ryan has tested for the team several times this offseason and has impressed us with how quickly he has adapted to the car. We are looking forward to seeing what the 2017 season has in store for us and are thrilled to have three of our four Indy Lights entries announced.”

The growth of the Andretti’s Indy Lights program shows the dedication Andretti has to the Mazda Road to Indy program and the promise seen in the future of the development series program. With four full-time entries in 2017 competition, the team is determined to build on last-year’s achievements and work diligently to be in championship contention all-season long.

The 2017 Indy Lights Presented by Cooper Tires season kicks off March 11 with a doubleheader weekend on the streets of St. Petersburg, Florida, and will continue with 16 rounds of competition leading up to the series finale Labor Day weekend at Watkins Glen.