Ryan’s love for motorized vehicles began when he first sat on his Honda 50 at three years old. Tenacious and driven for success, Ryan quickly advanced to more powerful bikes and soon dominated the motocross tracks on his KTM250SX and KTM350SX. At 12, he received his AMA license and began to compete in regional races. When he turned 16, his father asked Ryan to join him for the Skip Barber 3-day racing school in Atlanta. From that moment on, Ryan was hooked on road racing open wheel Formula cars. Due to his natural knack for freestyle motocross, Ryan was able to easily translate these years of honing his skills and technique to become an agile and dynamic driver. 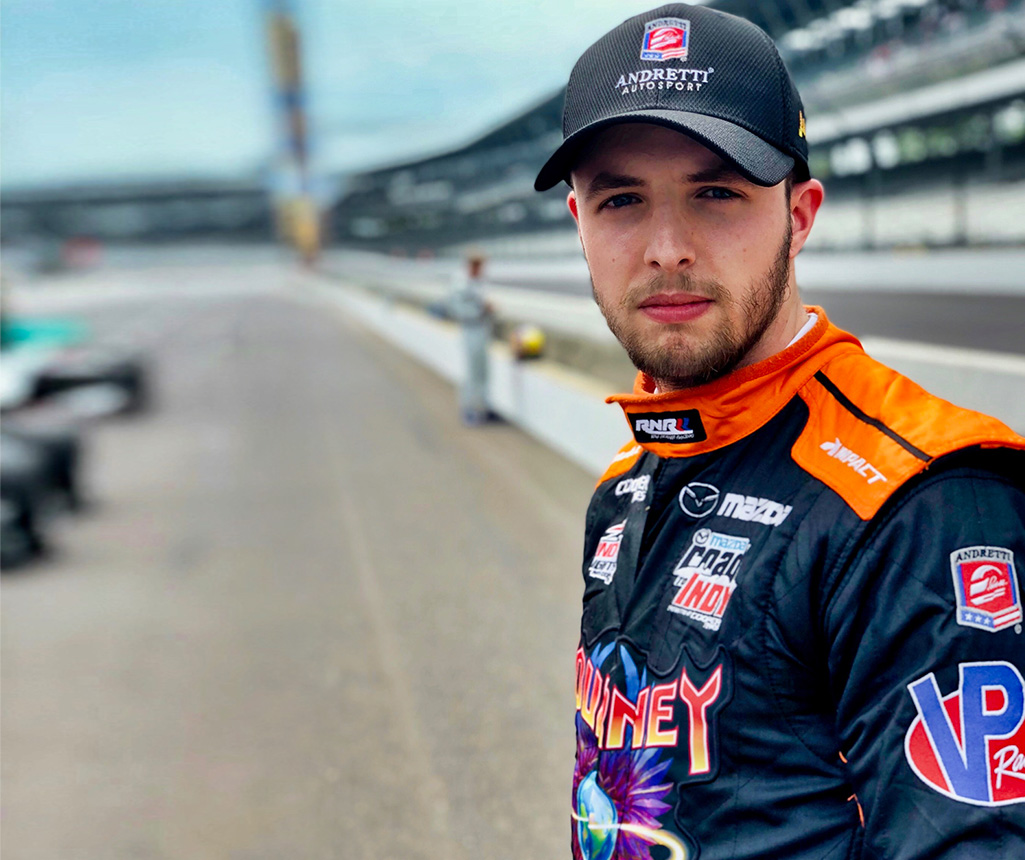 Don't just watch the race. Learn how to become a sponsor.

Collecting 10 wins and nine pole positions in 16 races. He repeatedly set new track records throughout the season and won the SCCA Runoffs. At the SCCA Runoffs he had the quickest all-time lap for any SCCA class at Mid-Ohio. Norman broke Graham Rahal’s 2005 Formula Atlantic record by a full 1.68 seconds. Ryan was the third of four drivers confirmed to Andretti’s 2017 Indy Lights roster. 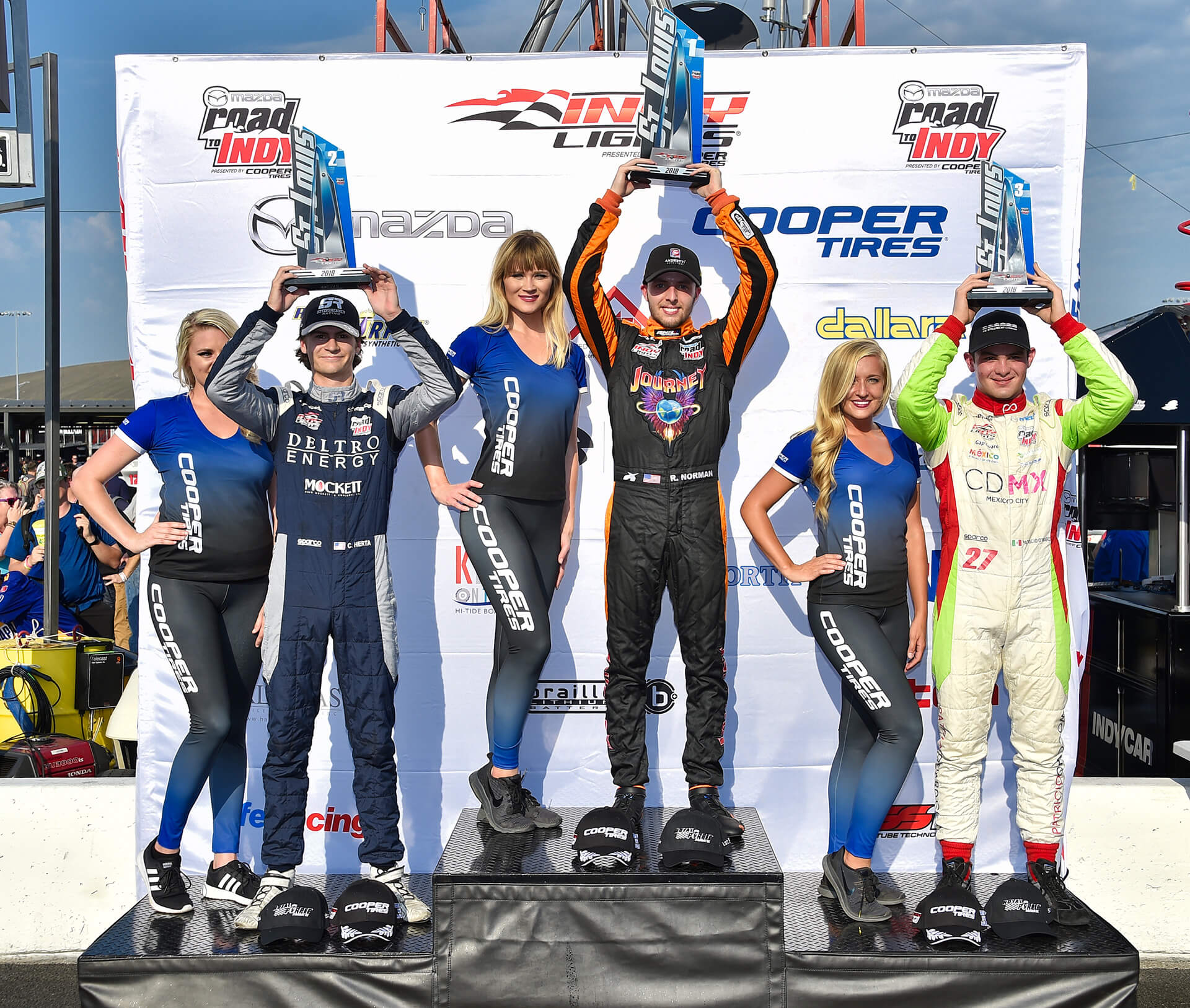